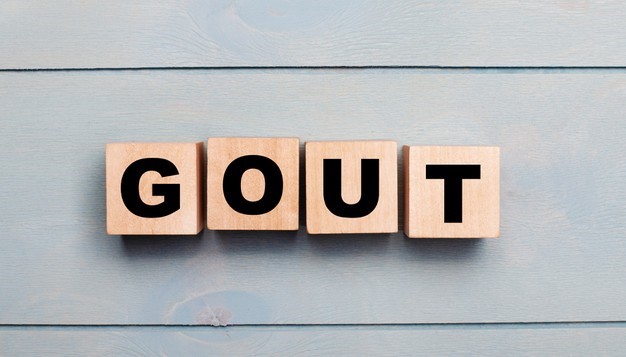 The disease of kings?! & Tips to prevent further attacks

Historically, Gout was called the “disease of kings” because they were more likely to have it, due to their eating habits!

Gout is a common type of arthritis, in which small crystals of uric acid are formed in the body fluids, tissues & joints usually the big toe joint, these crystals are formed as a result of hyperuricemia (high uric acid level). Surprisingly, not all patients with hyperuricemia suffer from gout! Sometimes gout symptoms get worse suddenly & flares happen followed by a long period of remission.

Factors that increase the risk of getting gout

Usually, there is no need to treat hyperuricemia if you don’t have gout symptoms. Treatment is used to relieve symptoms during gout attacks or to prevent further ones, treatment options may include:

How can you prevent further gout attacks?

Suddenly, lifestyle changes can help you manage the symptoms

previousVitamin D and bone health... What is the relationship?!

nextFoot corn and callus! Find out the basics

WE ARE MALAFFI CERTIFIED!