Gout is one kind on inflammatory arthritis which is caused by a buildup of uric acid crystals in the joints which is caused by too much uric acid in the blood. It causes a sudden burning sensation with pain, stiffness and swelling in a joint. These attacks may keep reoccurring until and unless it is treated.

As mentioned above, Gout is mainly caused because of excessive uric acid in the blood. Uric acid comes from purines, a chemical compound found mainly in high protein foods, such as meat, poultry and seafood. Uric acid generally is dissolved in blood and is excreted from the body in urine via the kidneys. But if too much uric acid is produced and blood is not able to dissolve it or if not enough uric acid is excreted from the body, it can build up needle like crystals which sometimes is found in joints.

There are few factors which increase the probability of Gout, these are,
Age and Gender: Since men produce more uric acid than women, it is more likely to be seen in men. However after menopause women also might reach the same level of uric acid.

Genetics: A family which has a history of Gout is more likely to reappear in future generation.

Food and Beverage choice: Too much alcohol consumption disrupts the excretion of uric acid from the body. Also consumption of food which have more purine might also increase the amount of uric acid in the body.

Medication: There are few medicines which increases the level of uric acid in the body. Therefore consult with your doctor before taking any medicine.

Kidney problems: Sometimes because of some kidney problems there can be a disruption in the excretion of uric acid.

As they always say, prevention is better than cure, here we will first discuss about preventive measures and then talk about Treatment.

Water consumption: Maintain a high fluid intake and consume at least 2-4 liters of water every day.
Food and beverage: Don’t consume too much alcohol regularly. Also consume meat, poultry and seafood only to a certain extent. Here’s a list of food which contain high purine.

Weight: Maintain a healthy body weight and automatically that will control your uric acid production in the body.

To prevent future attack, your doctor might also prescribe some medicines which will reduce uric acid build up in your blood. 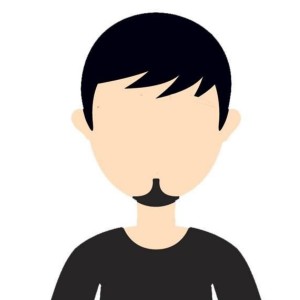